Influences between music tradition over centuries

Tonalities is developing tools for the modal-tonal identification, exploration, and classification of monophonic and polyphonic notated music from the Renaissance to the twentieth century. This pilot has a broader societal and pedagogical dimension: it not only impacts research on the theory and evolution of musical languages but is also relevant for the understanding of music collections by students, performers, and informed music lovers.

The study of the modal-tonal organisation of European music is crucial for comprehending its structural properties, inner coherence, dramatic plot and, ultimately, artistic meaning. Research over the past decades has led to a closer understanding of the tonal system in the so-called common practice period (c. 1650-1900). However, the underlying structure of modal music and music that neither belongs to modality nor is part of the tonal system remains largely unknown.

Tonalities is building on previous studies that relate musical systems to their history (Dahlhaus 1968), grant early music other conditions of truth than tonality (Wiering 2001), and make use of statistical methods (Meeùs 2003). Embracing the open linked data paradigm, the pilot references large corpora of music made available in digital score libraries and explores them through a quantitative-qualitative approach that consists of modelling different theories – historical or contemporary, specific or general – and applying them to musical works through a dedicated interface combining machine learning and human annotations. It thus becomes possible to grasp how distinct theoretical viewpoints bring to light different – sometimes conflicting – musical properties; confront different analytical interpretations; look “inside” both theories and works; understand how both evolve in time in relation to each other; and, ultimately, provide a reasoned, documented, and authored modal-tonal classification of musical pieces.

In addition to external score libraries (Josquin Project, CRIM, Measuring Polyphony, Gesualdo Online, The Lost Voices Project), Tonalities is relying on the NEUMA score library, central to the Facets pilot, as well as the corpora produced and explored by Tunes and Interlink. The modelling of music theories is conducted in close connection with WP2. The extraction of musical patterns undertaken in Tonalities (cadences, melodic formulas, harmonic progressions, etc.) has strong affinities with WP3.

Tune in for a charming bell concert at Avegno (IT)

Associazione Campanari Liguri with the cooperation of Polifonia, MiC, ICCD, Soprintendenza Archeologia Belle Arti e Paesaggio per la città metropolitana di Genova e la provincia di La Spezia are organising a bell concert at the church of San Pietro Apostolo, Avegno (Italy). This is the first of a series of concerts that will be part of, and inspired by our BELL pilot. 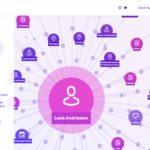 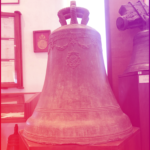 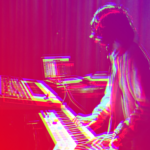 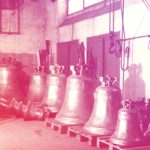 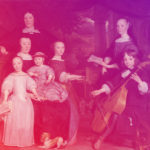 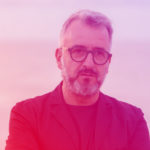 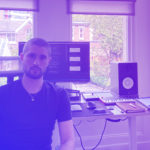 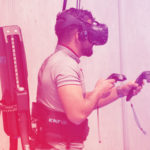 Bell structures are widespread both in urban and rural areas. They contribute to the distinctive shape of a landscape, defining its soundscape and playing as markers of daily, festive and ritual times.…

In 2006 Bologna was declared by Unesco “City of Music”. Despite this, the extraordinary musical heritage of this city is kept in cultural institutions and archives, studied by a few specialized scholars…