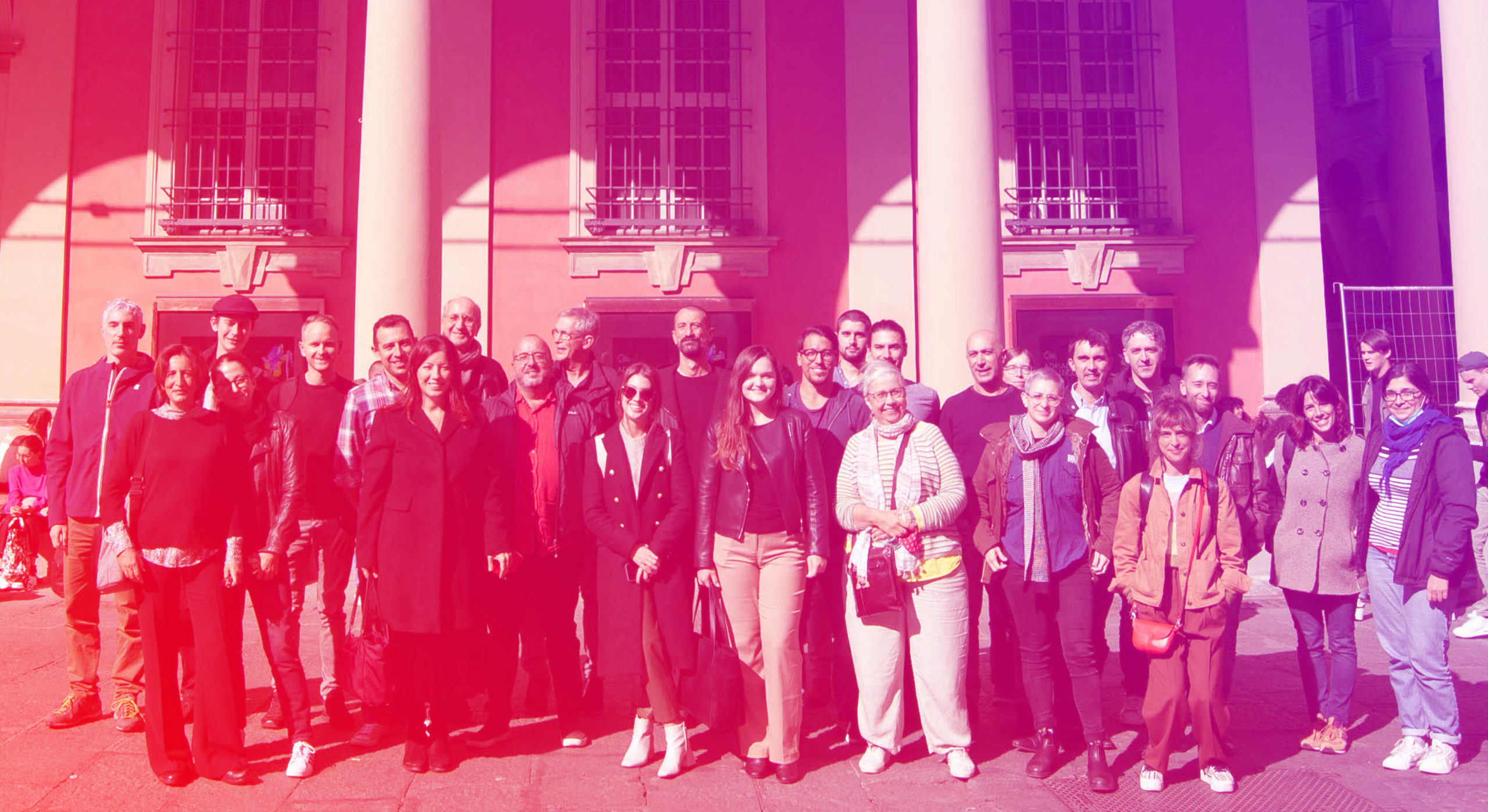 Between 13-15 October 2021, the University of Bologna hosted the Polifonia project meeting in a hybrid way, both in its beautiful historical buildings and on Zoom. The three-day meeting was conceived as a working meeting so as to benefit from the opportunity of an in-person gathering to push further the research carried out by the different Polifonia working groups.

The Work Package and Pilot meetings were held in parallel sessions and focused on concrete tasks in the form of hackathons, maninpastas, brainstorming, among others, such as ontology testing, lexical resource validation, writing of deliverables. In plenary sessions, general project updates and next steps were presented to the consortium members.

Each of the working groups showed quarterly reports of results and work carried out as well as a planning of milestones for the coming six months. On the last day, the Polifonia demo which will soon be featured in the AI & Music Festival at Sonar was presented to the members and advisors. This first version of the Polionia app generated great feedback and comments. Follow us for more updates on this exciting event!

All in all, the Polifonia meeting in Bologna was very productive and insightful. In addition to advancing the project with concrete tasks, new ideas emerged during this get-together (we will announce these shortly.) We had inspiring comments and suggestions from our advisors Luca De Gennaro, Antonia Folguera, and Elena Giglia, who showed enthusiasm and passion for the project. We are grateful to them for their precious contributions to Polifonia. Last but not least, the beautiful city of Bologna with its rich history, delicious food, and talented students was an inspiration to the Polifonia partners. We thank all organisers from UniBo for this wonderful and successful Polifonia meeting! 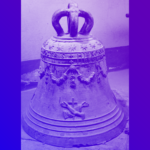 Preserving the Italian cultural and musical heritage, ICCD and ICBSA together help to discover and promote the heritage of historical bells

What is the relation between your organisation/institution and music?  The Italian Ministry… 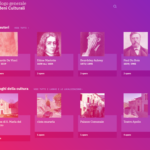 Digital services increase interoperability between public institutions: what about cultural heritage in Italy? 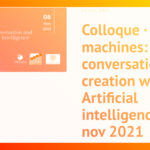 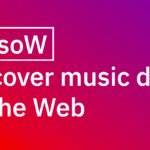 #OutNow: A brand new musoW registry to explore music heritage on the web

Exciting launch: an application for crowdsourcing linked open data and a new version of musoW – a catalogue of online musical resources – are out 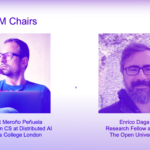 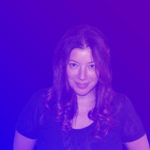 Valentina Presutti, coordinator of Polifonia, was interviewed for Radio 24, the national Italian radio… 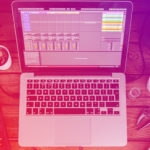 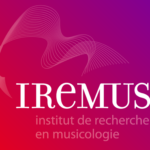 IReMus-CNRS has essential role in leading and coordinating the Polifonia Pilots.

What is the relation between your organisation/institution and music? It is an Institute for… 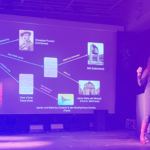 On 28 October, Valentina Presutti presented the Polifonia demo and research at the new AI & Music… 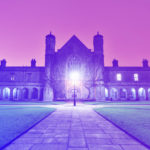 The NUI Galway team has worked with AI music applications such as generative drumming with neural networks, control of sound synthesizers, and data sonification

What is the relation between your organisation/institution and music?  NUI Galway has a strong…